He has kids everywhere:  he’s been multiplying for years and seems to good at it, pushing fate and danger aside.

Rudy is getting up there in age. His body shows evidence of many fights.

He’s been around for over a decade and is on his second owner. The first moved away. Rudy belongs or is a friend of our neighbor who often screams after him, Ruuuuuuuuuddddy, Rudddddyyyyyy, come on buddy, Ruuddyyyyyyyy!, very loudly and sometimes too often.

It does not matter if he’s called or not, he comes when he comes.

Sometimes it’s daily and other times he does not show up for a few days, which brings on the screaming, “Ruuuuuuuuuddddy, Rudddddyyyyyy, come on buddy, Ruuddyyyyyyyy!

When he does arrive, he jumps up on the towel covered chair and lays around for hours. In the winter the a wire runs from inside the condo out to a heating pad resting under the ragged towel, prepped with warmth for Rudy’s return. 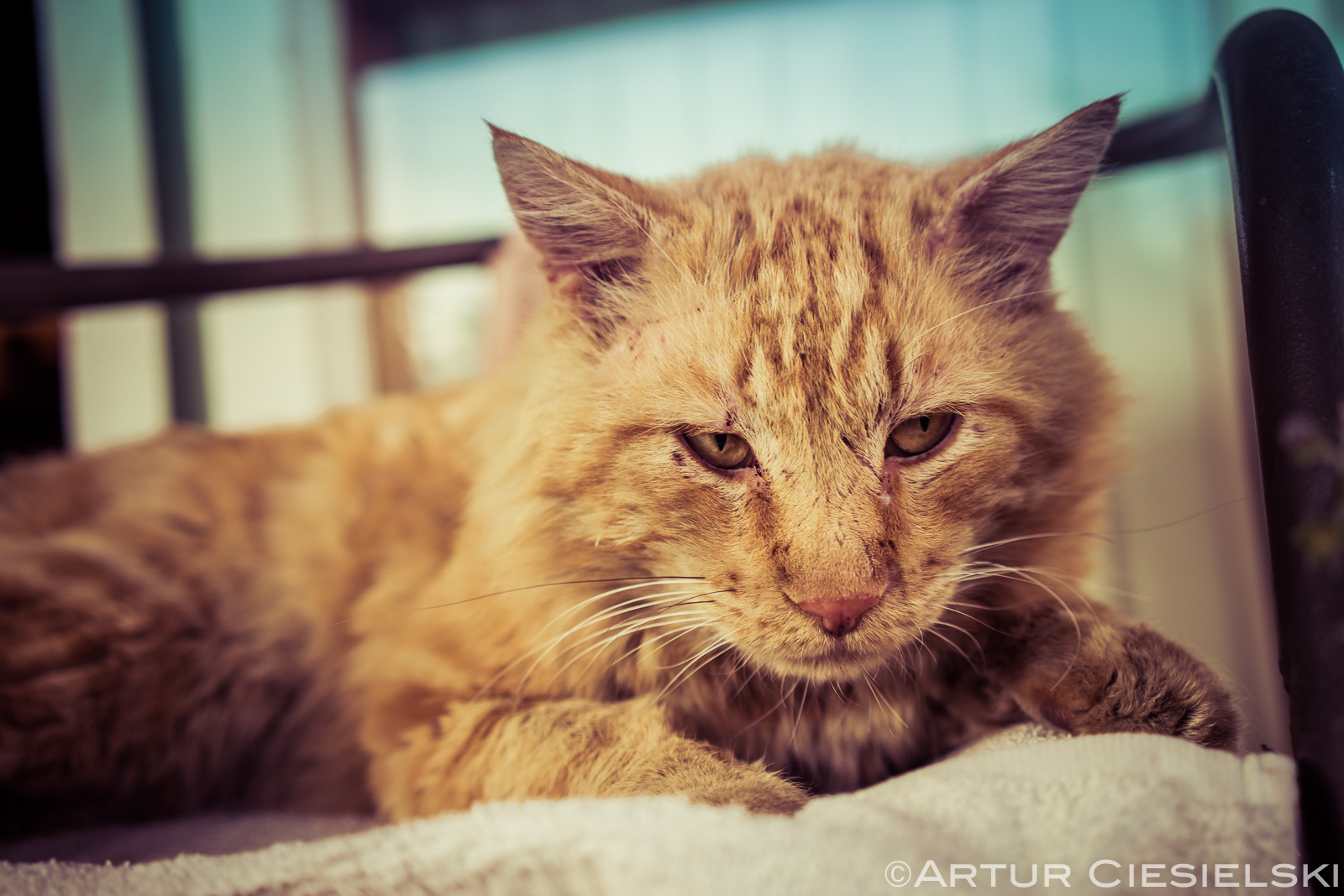 I’ve seen him come back bloodied up – dirty and rough, probably from a battle for that pretty girl. 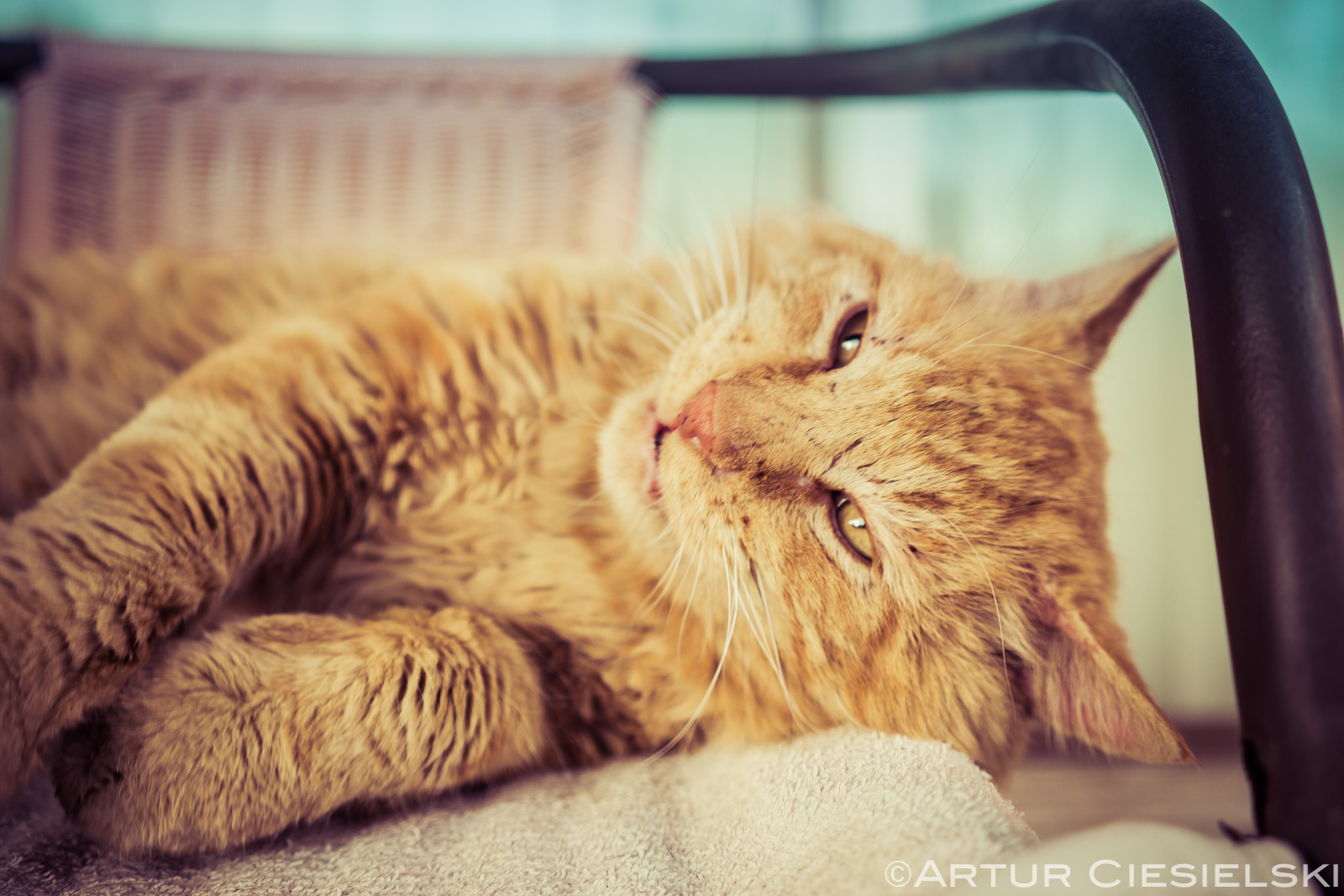 He probably has a few places to visit for food, but our neighbors place is his home. 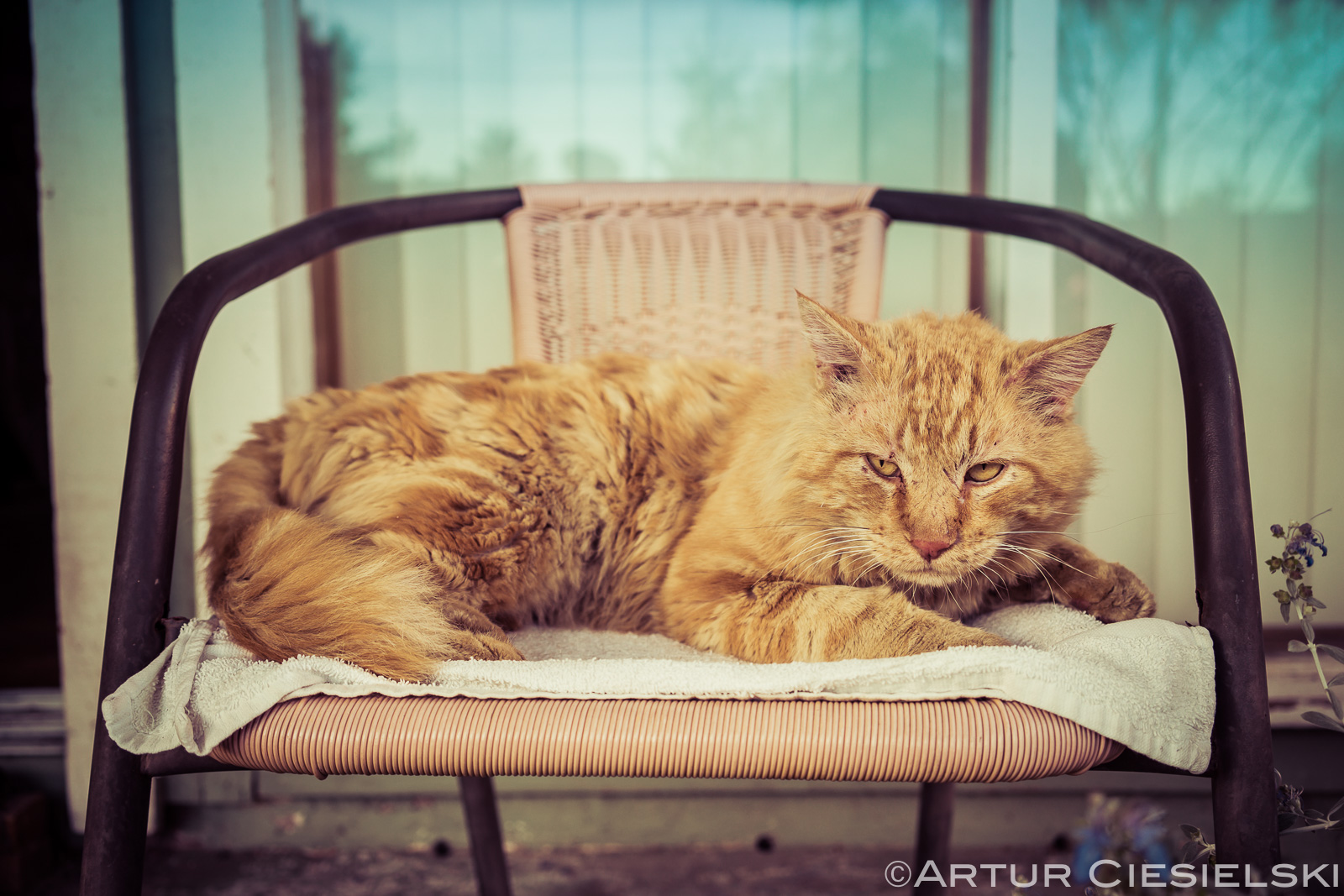 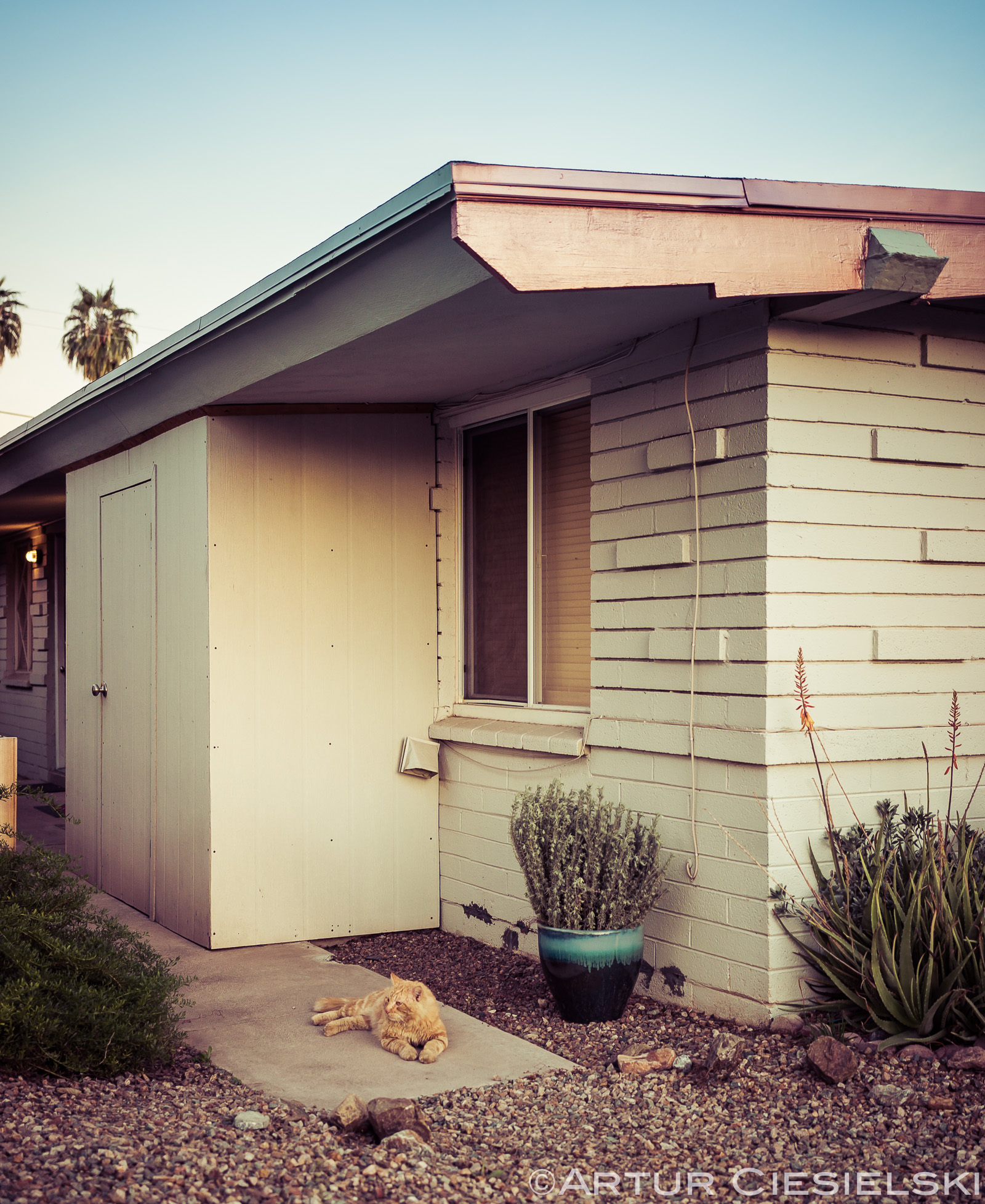 He probably only has a few years left, but I’m sure he won’t stop producing little Rudys until he absolutely can’t. For now, if all those little ones running around this square mile are anything to go by, he’s holding his own agains the young one.

And then there is compassion.

Lazying On A Sunday Afternoon, Cappuccino In Hand

A High Speed Theft At Ace Hardware And Grapefruit. How Are They Alike?