Day two of racking up the miles, but day three since it started. Of course Christmas Day was busy.

Upon leaving I just decided on a whim to follow the Sonoran Bikeway south, then I decided just to go all the way to South Mountain where it ends, so I did.

Down 3rd Avenue to Central in Downtown Phoenix, past the Salt River and up an incline to the mountains. It’s a simple ride, but the scenery changes, the city changes, the people change.

South of the river the flavor is more latin. I saw many street side restaurants and smelled the carne asada, the corn tortilla and the smoke from the grills.

I have to go there and try the food at some of these places.

The buildings are colorful, covered in hand painted signs in English and Spanish. Unlike other areas of the city, there are people everywhere, in cars, on bikes, walking and especially crowding the spaces where ever those wonderful smells were.

It was a great ride that brought me closer to the 500 kilometer total. 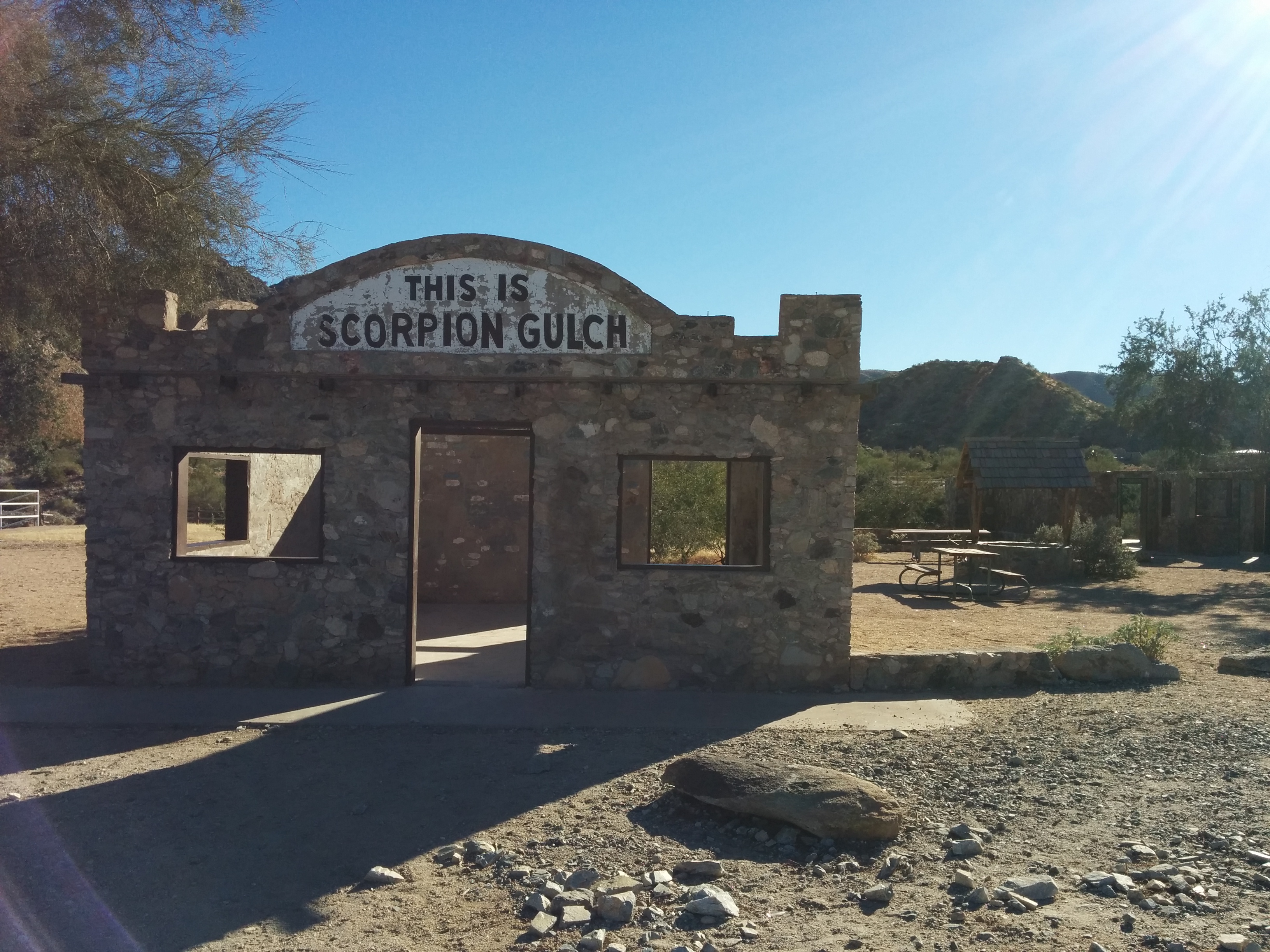 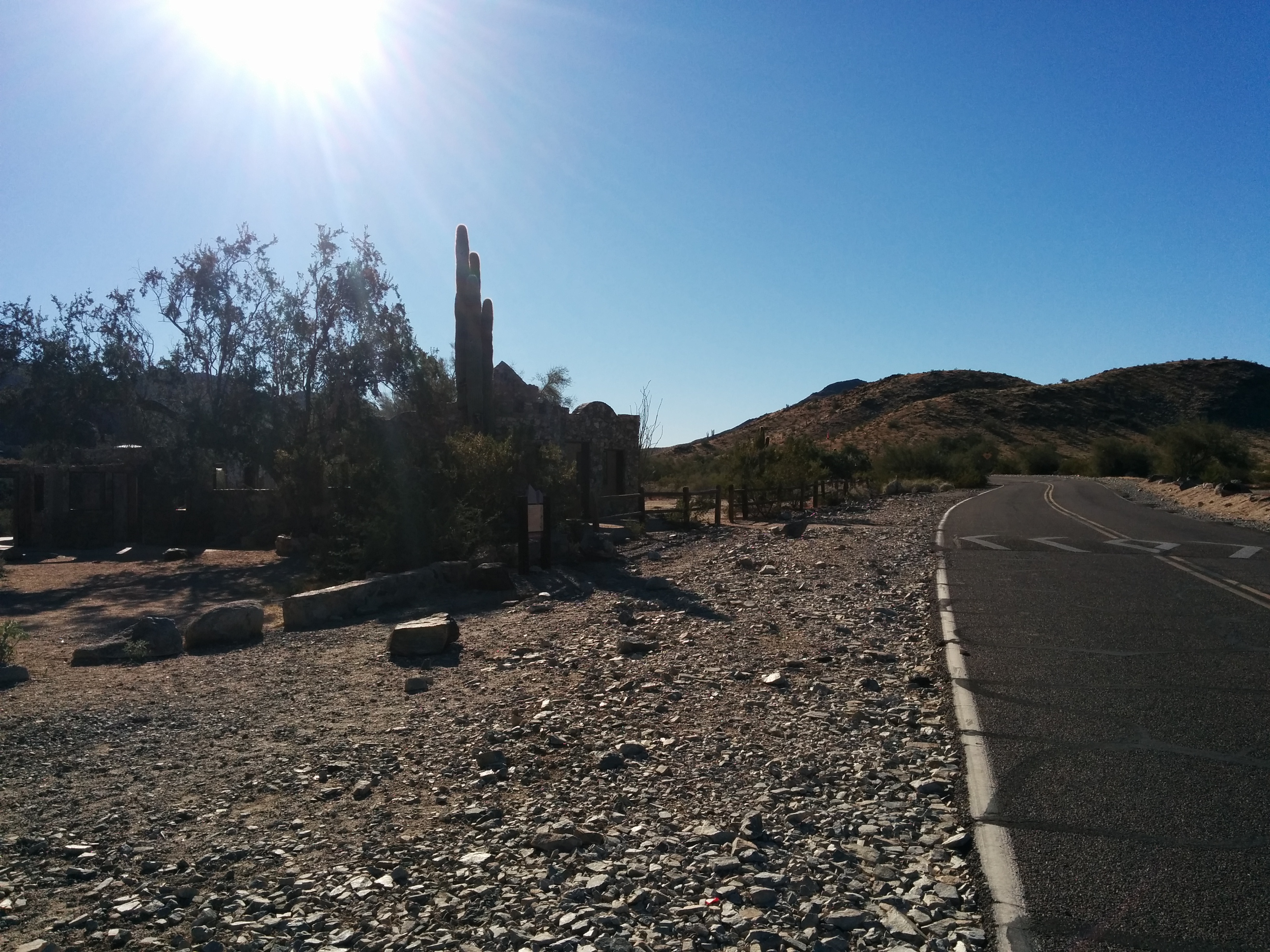 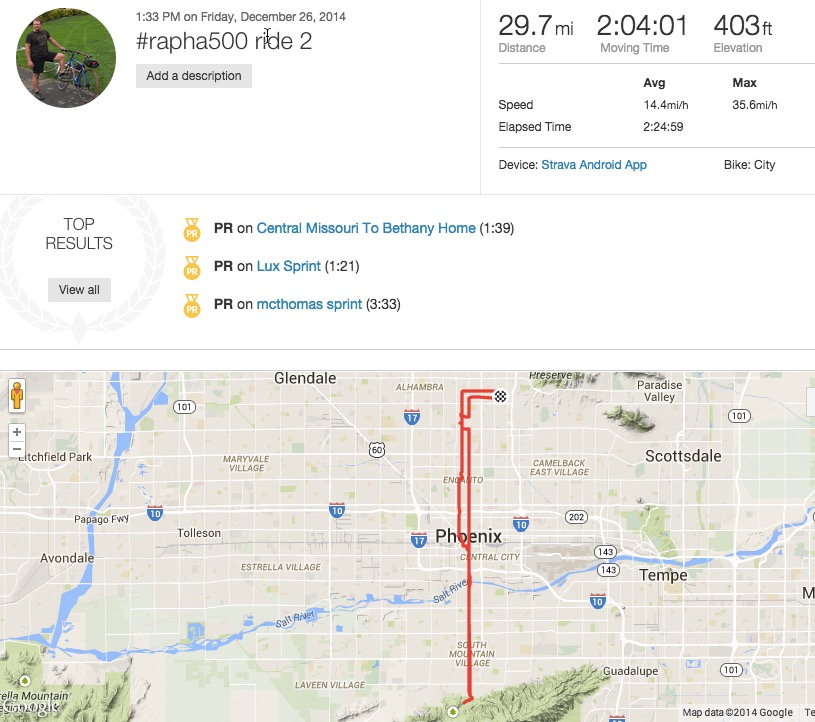