The Greening Of The Elm

Each spring there is lots anticipation until the Elm in our front yard greens.

It’s now February 18th and only a smidgen of green has shown. It’s a warm mid-winter, with record highs so, I think, it’s a bit unusual that it is taking so long, but the fall was warm too.

I’m going to keep track of this tree as it blooms this season. 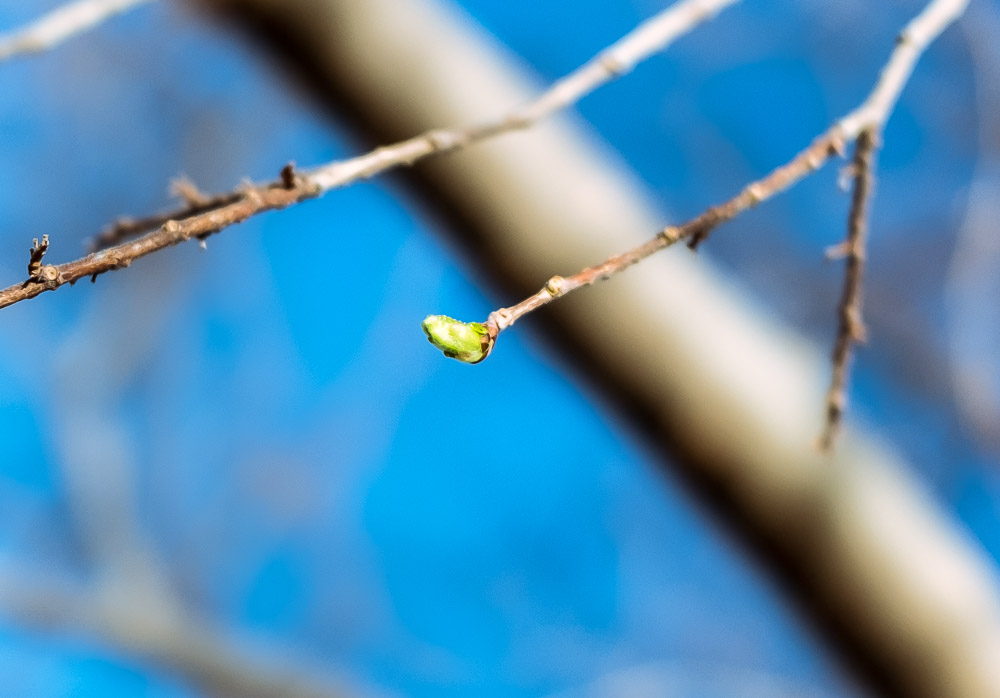 Unlike a week ago when the branches were all bare, the tree is now fuller, with little green buds and a few very small young leaves peaking through, carefully. 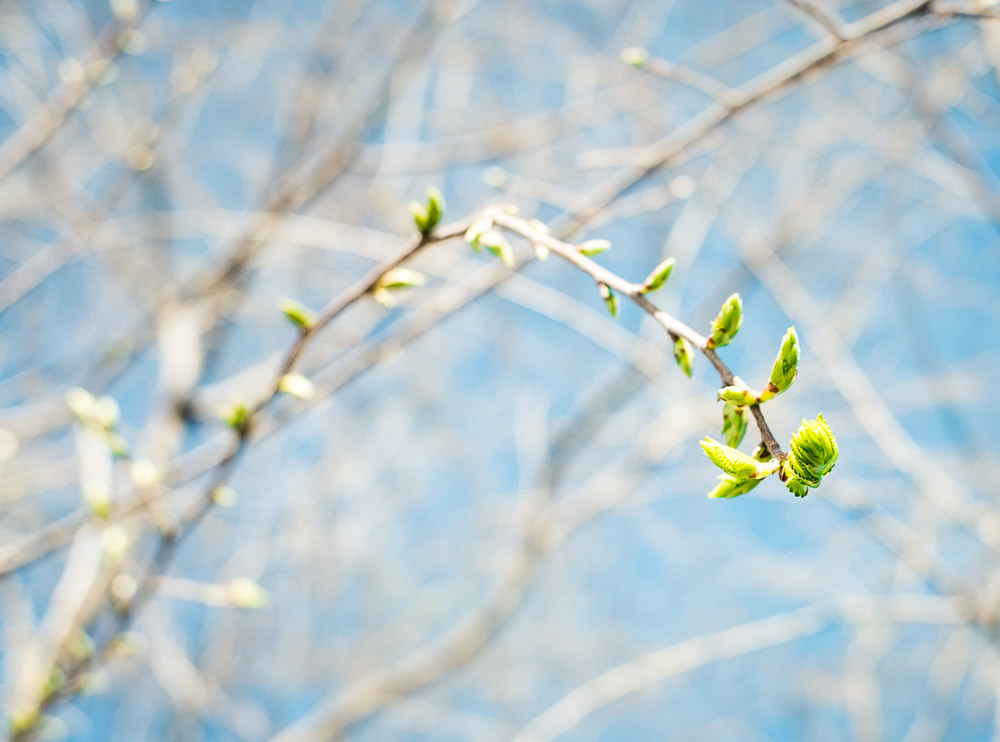 The Last Irrigation Session Of 2016

An Evening With Rupik And Maya