For the next 5 weeks or so – Krakow, Zurich, Bruges [maybe], Copenhagen, small towns in the Alps and camp sites along the Orlich Gniazd route will be my homes, sometimes for a few days, and often for a night. My whole life will be lived from one backpack. Half the time I’ll be on foot and the other half on bikes on the streets and in the mountains.

I’m really excited about the cycling part of the trip.

The first major bicycle trip will be from Krakow to Czestochowa and back – a trip of  some 181 kilometers one way along the Szlak Orlich Gniazd, a trail with many natural rock formations and castles.

The Trail of the Eagles’ Nests (Polish: Szlak Orlich Gniazd) of south-western Poland, is a marked trail, named after a chain of 25 medieval castles which the trail passes by, between Częstochowa and Kraków.[1] The Trail of the Eagles’ Nests was first marked by Kazimierz Sosnowski. Since 1980, much of the area has been designated a protected area known as the Eagle Nests Landscape Park (Polish: Park Krajobrazowy Orlich Gniazd). from Wikipedia.

The next bicycling excursion will be in the Swiss and Italian Alps, mountain biking with others on an organized trip with Sacred Rides. I’m also looking forward to getting an insider look into this region with promises of local cheese and beer and high altitude views it’s looking to be one long blast.

If you’d like to see photos of this trip, photos like the one below, check back for new posts and click on the tag ‘Europe 2014‘ to see all the posts from this trip. I’ll be posting updates as I go along and as time permits. 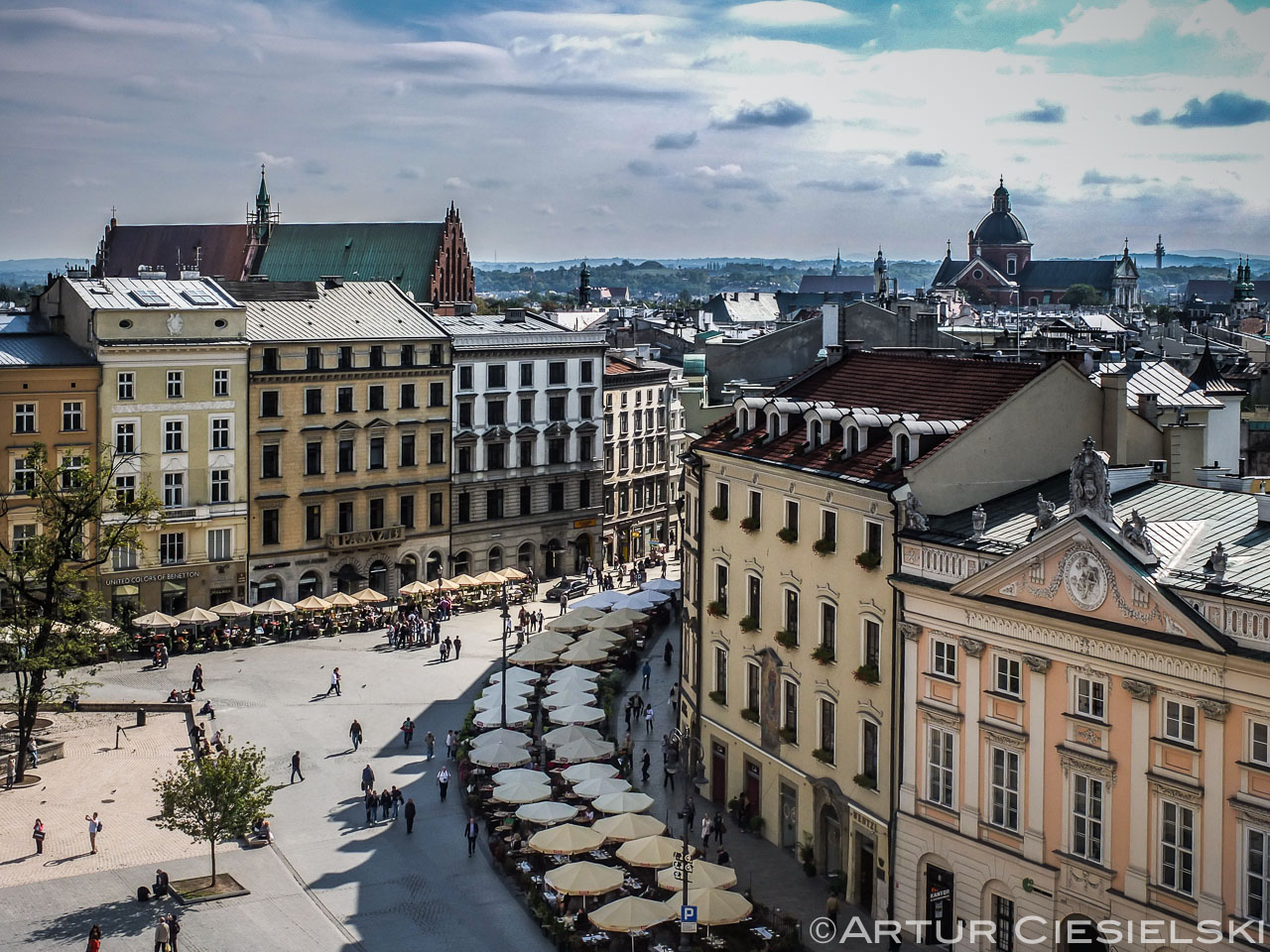 Have fun. Make the best pictures.